From Jerry Slevin at ChristianCatholicism.com:

I had a dream!  I dreamed that the pope told… [us] what the Vatican’s real strategy was…

(1) I was elected by frightened cardinals to keep them out of jail for crimes related to child abuse cover-ups and financial corruption;

(2) My priority is protecting bishops, all 5,000 of them, while maximizing their wealth in their unaccountable lifetime positions;

(3) I need to preserve the Vatican’s “richest markets” , especially in the USA and Germany, and among the billionaires of the Philippines, South Korea, Mexico, et al.  In the USA, I need in 2016 to get a friendly Republican, like the Bushes were, in the White House (God forbid Hillary Clinton gets elected!), now that low tax/low regulatory Republicans control the US Congress and, in effect, the US Supreme Court. Our US billionaire donors like that;

(4) In the USA, I must also appeal to fundamentalist and Latino voters with a muddled mix of anti-abortion/contraception and anti-gay marriage crusades, and frequent appeals to Our Lady of Guadalupe, Junipero Serra and Oscar Romero, and of course, constant references to the devil;

(5) In Germany, I must protect the bishops $6 billion annual governmental subsidy, including by getting divorced and remarried Catholics from taking their families and pro rata subsidies out of the Church;

(6) I must push with my contraception ban to pump up the Catholic birth rate everywhere, especially in light of the high birth rate among our Muslim competitors; and

(7) If after taking care of my bishops, obedient priests, opportunistic politicians, “scholars” and media supporters and, of course, our 24/7 insatiable civil, criminal and and bankruptcy lawyers, I, as pope, would use the rest of the donations, if any remains, to “trickle down ” what remains to the poor, and to those priest abuse survivors who keep silent. 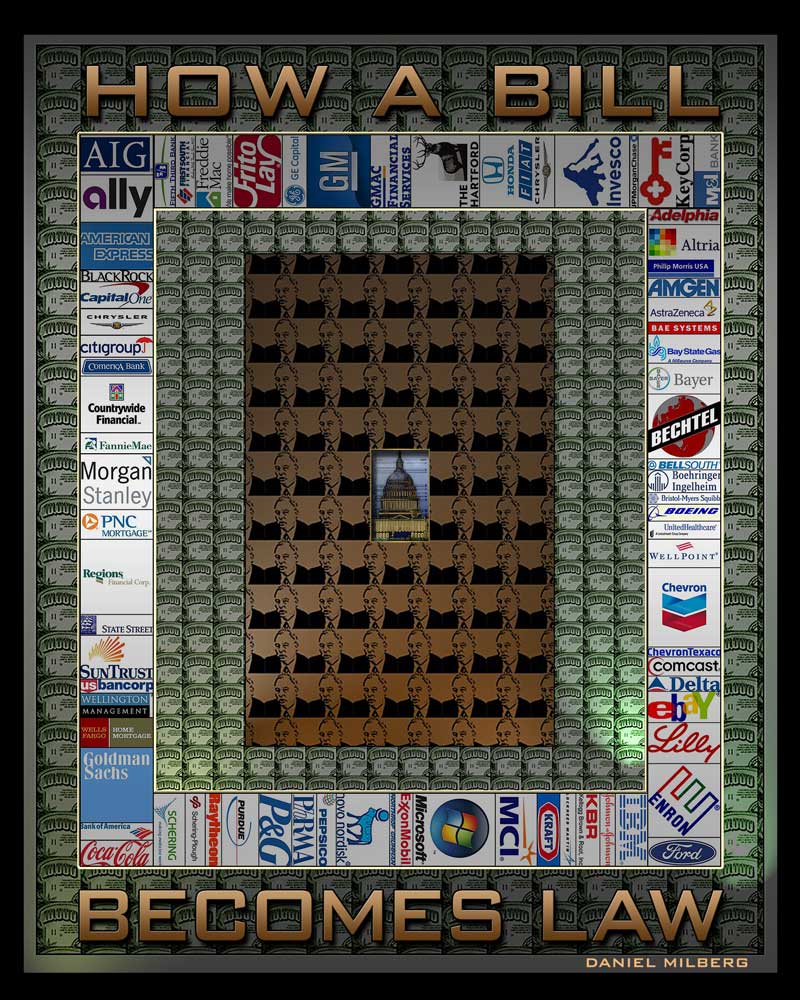